Airmid was an Irish goddess whose father killed her brother. As she wept over her brother’s slain body, her tears gave life to all the healing herbs in the world which she then collected and wore.

Her father scattered the herbs in anger, and so Airmid was the Keeper of the secrets of herbalism. Her enchantments could also help raise the dead.

For this reason, Kelly named the Institute after Airmid because she wanted the name to represent its mission of giving life back to the many dying plant species, and to unlock, celebrate, and share the many traditional secrets of plant medicine kept by Indigenous healers worldwide. 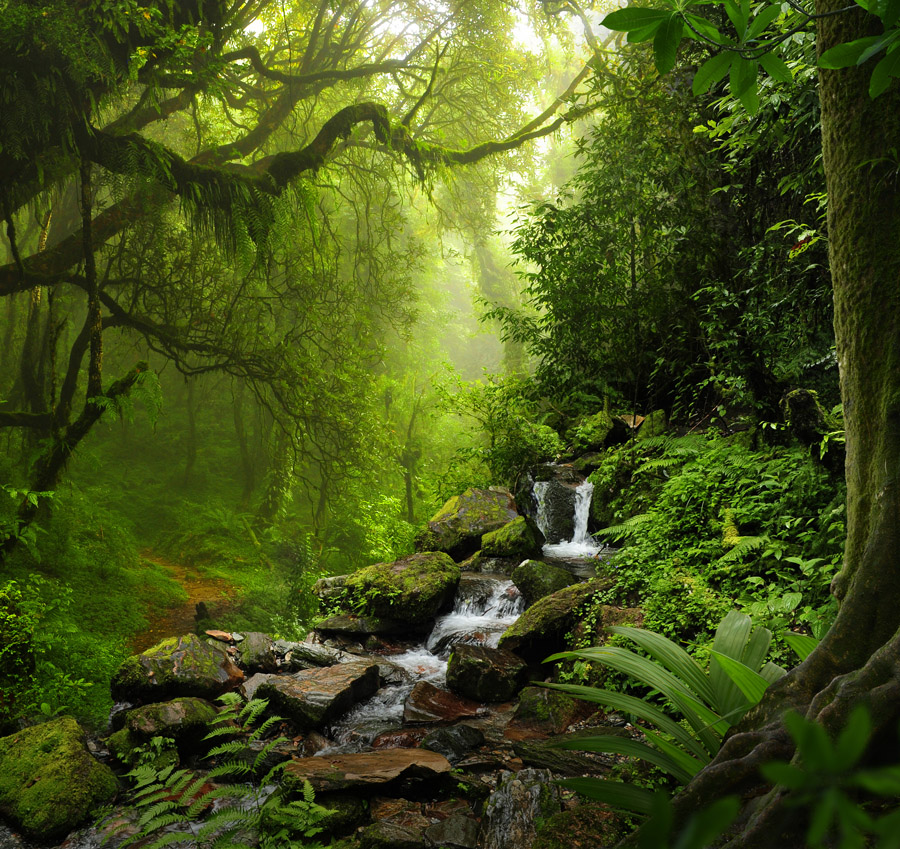